Thank you for stopping by to visit my page.  Hope you find something in these pages that will help you get to know me better.  It's been a crazy year and a half for the music business, but I am ready to hit the road and join my friends and fans for some great live music! :-) 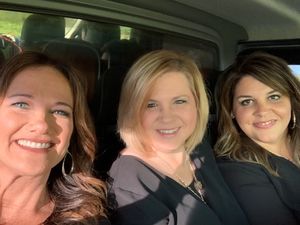 Number One Debut for BRITT

"Get Up In Jesus Name" the energetic and upbeat Southern gospel track from the recently released CHRONICLE: Friends and Music, featuring Alecia Nugent's powerful lead vocal, and Beth Lawrence alongside Gena Britt on harmony, has just made it's debut at… 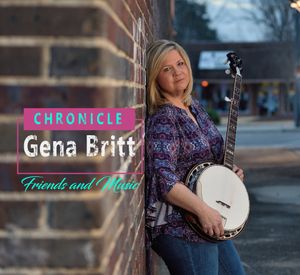 "You may know Gena Britt as a member of the bluegrass supergroup, Sister Sadie. However, her resume includes so much more than that. She is one of the most respected current bluegrass banjo players. She has been a member of…

The third solo album from a member of Sister Sadie to be released in 2019, "Chronicle: Friends and Music" (following those of Deanie Richardson and Dale Ann…

Gena Britt is surely one of the most beloved personalities in bluegrass. Since she was a teenager, you could find Gena at festivals and conventions in the North Carolina, Virginia, and Tennessee region, looking for a jam and a chance… 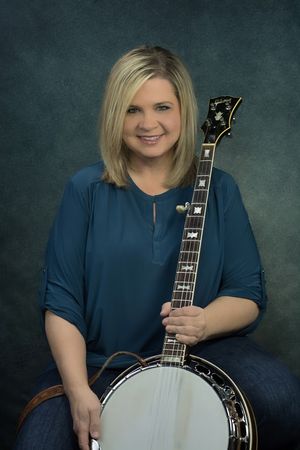 When we wrote earlier about this week about Gena Britt taking her leave from Alan Bibey & Grasstowne, we wondered if there might be a little more to the story. And of course, there is.

It is true that both… 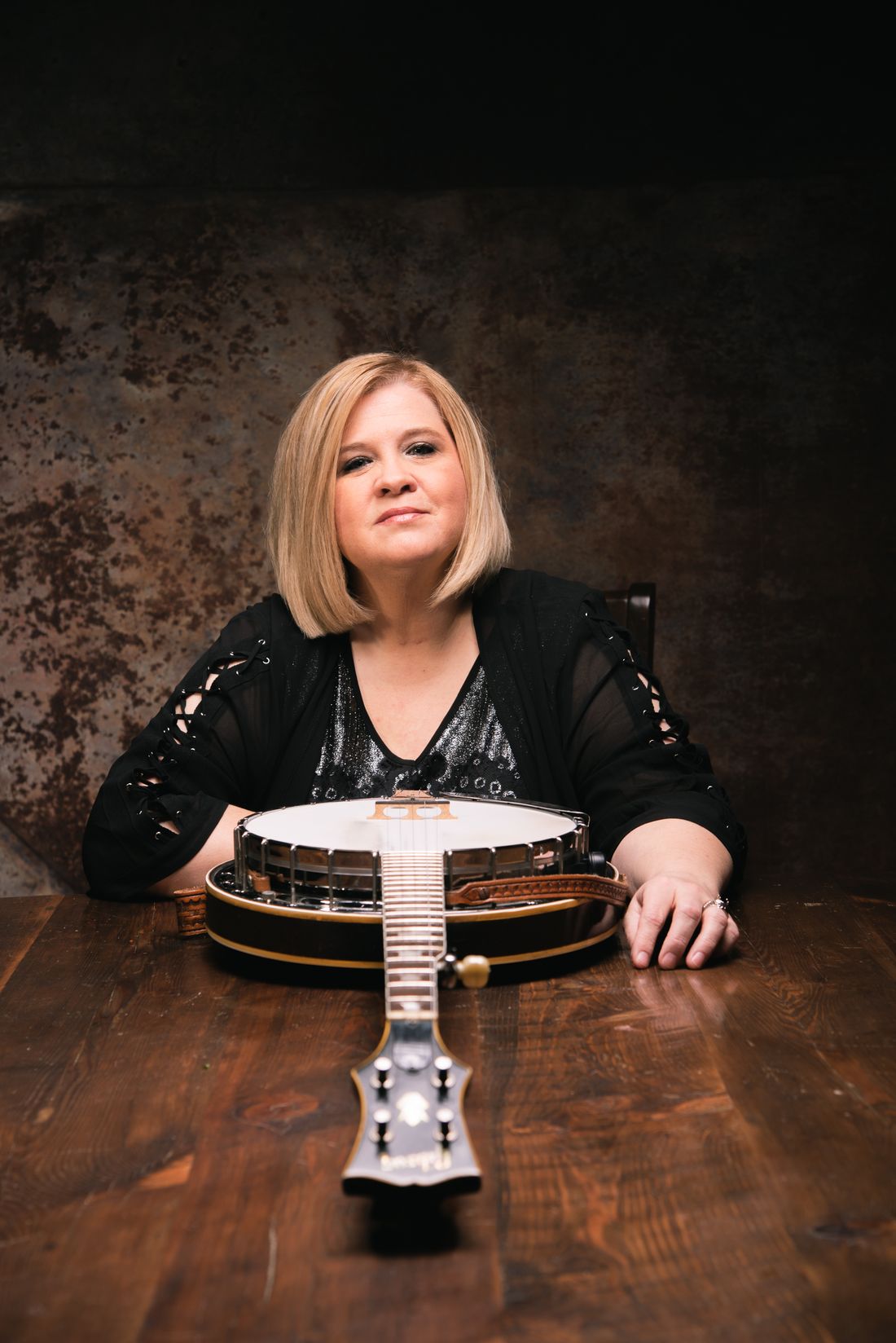 There’s no question that millennial grassers have a plethora of incredible talent in the genre to model their skills and talents after in the industry today. One name that has remained at the top of that list for years and shows no sign of slowing down is the unparalleled banjo starlet and sweet songstress, Gena Britt. There are few in the business today that can come close to matching Gena’s stout banjo drive or the tender tones in her vocal. Britt is also a sought after fill in bass player on the circuit. Whether on bass or banjo, she is depended on as a call one can make to take the stage with their band and fit like a glove with any style, set list or performance. She is a true professional.

Gena Britt grew up in a small town in North Carolina where she fell in love with the sounds of bluegrass music at a very early age, straight from the dance halls. She is well known for her dynamic and powerful banjo playing, solid acoustic bass playing and heartfelt vocals with spot on harmonies and vocal phrasing. Gena has one of the most respected resumes in the business as a prior member of four critically acclaimed bands including Petticoat Junction, New Vintage, Lou Reid & Carolina and Alan Bibey & Grasstowne. She also did a four year stint with her own band, The Gena Britt Band.

A sought after studio musician and vocalist, with many recordings to date, Gena also released a solo project in 2008, entitled “Doing All I Can” that can be found on CD Baby, Itunes, and other popular online distributors. Britt is excited to be back in the studio with Pinecastle Records now, recording her forthcoming solo project and her debut for them, due out in the Spring of 2019.

Gena currently tours with Pinecastle Recording artists, Sister Sadie, a band she co-founded with four other members, forming what is hailed as the female supergroup in the industry today. Other founding members include Dale Ann Bradley, Deanie Richardson, Tina Adair and Beth Lawrence. The group was recently nominated for a GRAMMY for their second studio release “II” on Pinecastle Records, and made their way out to California to take in all the celebrity festivities and fun. While they did not bring home the trophy this time, we have no doubt that this is just the beginning of their journey to many marches to the podium and acceptance speech deliveries.

Gena Britt is proud to be joining friend and fellow musician Alecia Nugent on tour in 2019 following her successful return to the spotlight at IBMA in Raleigh, NC this past October 2018. The ladies have played music together quite a bit in the past and both look forward to the alliance.

Gena makes her home in Clinton, North Carolina with her two beautiful daughters, Jalyn and Dalsyn. She enjoys spending time with her daughters and family when she isn’t touring.